How to Lower Ammonia in Saltwater Aquarium 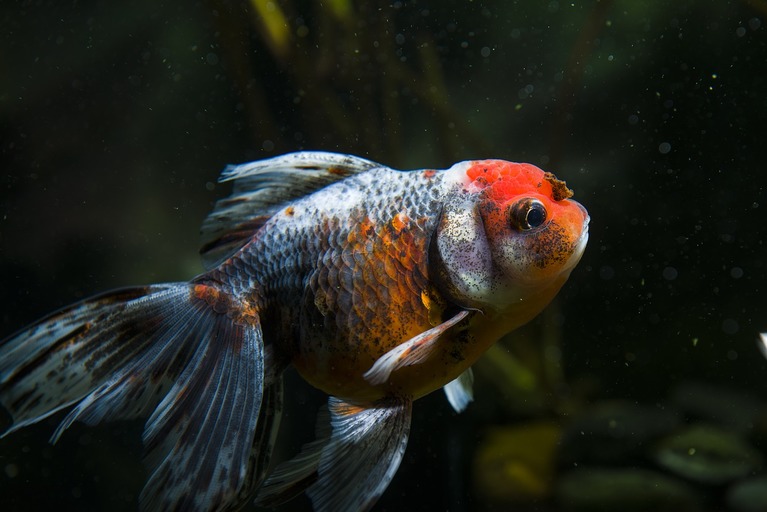 Ammonia is the biggest killer of fish in aquariums. Typically ammonia levels build up when you Nitrogen Cycle a new saltwater aquarium, but ammonia can also build up when the fishes are too many for the size of the aquarium and hence overloading.

Dead or decaying materials within the saltwater aquarium cannot be fully cleared away using aquarium filtration systems alone. Ammonia is formed when the excretion of fish in the tank, or any other waste material within the tank starts decaying and decomposing.

Decayed food and any other decaying organic materials will increase the concentration of Ammonia within a tank.

The exact toxicity of Ammonia will depended on several factors such as water aeration, pH, temperature etc. If the concentration of ammonia can be detected in your aquarium it is said to be too high for your fish.

Controlling Ammonia concentration within the tank can be achieved by cycling your tank. The nitrogen cycle aims to create a colony of beneficial bacteria that will feed on the decomposing and decaying matter and will convert them into useful compounds.

Bacteria called as Nitrosomonas consume the Ammonia that gets mixed in water and converts this into Nitrites and therefore we go to stage two in the nitrogen cycle.

That is why it is necessary to cycle the tank before introducing fish in it. It is in the absence of such bacteria that the Ammonia levels start shooting up in a newly set up tank. These beneficial bacteria only need some organic matter and some time to make a colony.

Fish will show common symptoms if they have ammonia poisoning.

The fish start gasping for air and appear almost always at the surface of the water, or if the fish becomes very lethargic and spends a lot of time simply lying at the bottom of the tank, the fish may be showing signs of Ammonia over-dose.

Or maybe the fish shows a red streaking on its fins or elsewhere on the body. This too could be indicative of high levels of Ammonia in the aquarium water.

Loss of appetite is another common symptom. If the gills of the fish become red or purple, Ammonia levels need to be checked immediately.

How to Reduce Ammonia in Aquarium?

The best way to reduce Ammonia levels in a tank is through partial water changes. A new aquarium should always be cycled.

Any new fish should be added slowly maybe only two at a time to ensure no overloading of the aquarium. Proper maintenance of filters is also a must to keep Ammonia levels down.