How to make tap water safe for fish without conditioner 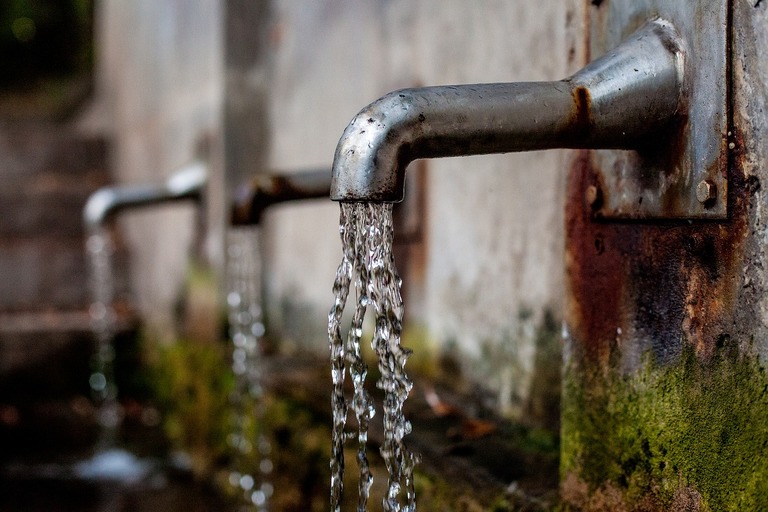 Domestic tap water is a processed product intended for consumption by humans. Its composition depends partly on the original source and partly on the treatments given to it by the water companies and certainly won’t be suitable for fish in its raw state.

Heavily populated cities are often connected to more than one supply. When demand increases, water companies may supplement local supplies with water from another area. This water may be of a different chemical composition to the regular supply and the hardness and pH may vary. It is therefore necessary to check it with a suitable test kit periodically or enquire with your local water authority about its composition.

Fish posses a slimy protective coating to protect themselves against harmful bacteria and other pathogenic organisms. This coating however, does not protect the fish from the various chemical treatments that some water companies use to ensure that domestic tap water is safe for human consumption.

Exposure to raw tap water will result in most fish reacting by spreading their fins and breathing rapidly and in some cases, may induce a fatal shock. Some hardy fish can tolerate raw tap water but they are certainly destined for a shorter life span than those kept in prepared water.

Tap water is usually treated to become slightly alkaline (pH 7.5 to 8.0) to reduce corrosion of mains pipes. This is suitable for most fish but plants in particular fair better as the pH drops below 7.0. Total hardness varies depending on the collection area.

Tap water is also treated with chlorine to kill microorganisms. Chlorine is a disinfectant which disappears if left to stand or is aerated for 24 hours. It can also be removed by a commercial product such as Tetra Aqua Safe. These products generally contain sodium thiosulphate but many also have added protective colloids to reduce the stress on the fish caused by raw tap water.

Chlorine reacts with any ammonia in the water to form chloramines. More water companies are now using chloramine as a disinfectant because they take a longer time to disperse than chlorine alone but this unsuitable for the fish keeper.

Again commercial products are available to remove chloramines or they can be dispersed by aerating for up to 5 days or by using carbon filtration.

There is some good news however. Water companies are beginning a trend towards treating with ozone and chlorine dioxide which reduce the formation of the compounds that are undesirable to fish keepers.

Domestic water supplies may also contain other fish irritants such as a quantity of copper. While copper is often use as treatment for disease organisms such as Oodinium sp. fish become distressed by a copper level as low as 0.5 mg/l (0.5 ppm).

Copper may build up in water which has been standing in copper pipes or hot water cisterns, particularly in soft water areas.

As a precaution, I recommend running some waste before using tap water for you aquarium and I advise against using any hot tap water as it may have been held in a hot water cistern (usually made of copper) for some time.

There are many commercial products that are available to prepare tap water so that is is safe for the aquarium. It is advisable though, to inquire with your water company to ensure that your chosen water preparation treatment will remove the necessary chemicals as not every treatment removes every contaminant.